Facebook’s new headquarters is a 433,555-sq.-ft., two-story building with a podium level of open, warehouse-style office space over a level of parking with 1,499 spaces. Inside the building’s second story, engineers are clustered at work stations that are regularly punctuated by individual and group break-away spaces, cafes, and access to perhaps the region’s most ambitious green roof.

The nine-acre green roof, which spans the entire length of the building, contains four feet of growing medium that supports more than 350 trees, including mature oaks, and drought-tolerant grasses, shrubs and ground-covers. The roof is a big amenity for the 2,800 employees that work in MPK 20, but it’s also lush habitat for hundreds of local birds.

Parking is tucked underneath the office space at grade level, a decision that was made to reduce the heat that is typically generated by acres of exposed asphalt. MPK 20 also contains sophisticated energy systems, which, when combined with the insulation of the green roof, will help Facebook be 25 percent more efficient than Title 24, California’s tough energy code. 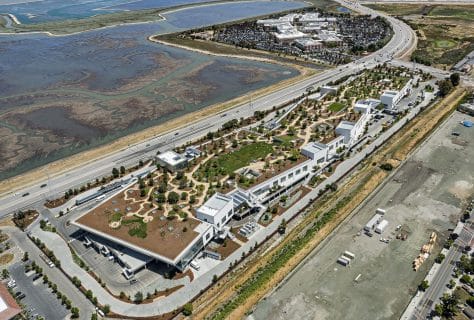 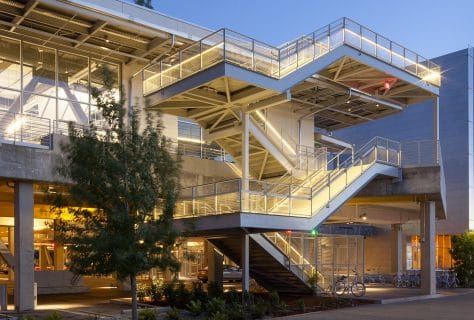 
Facebook MPK 20 and MPK 21 will have a total of 18 acres of mature trees and native plants on their rooftops. 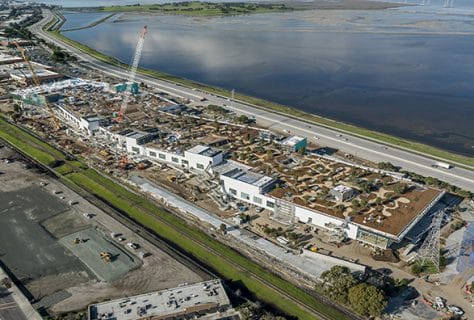 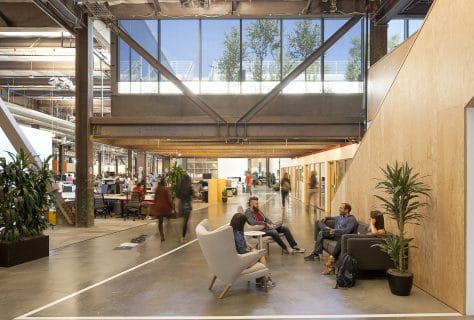 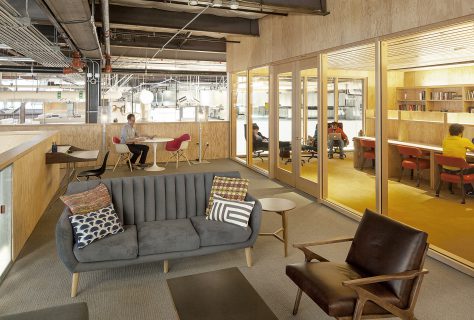 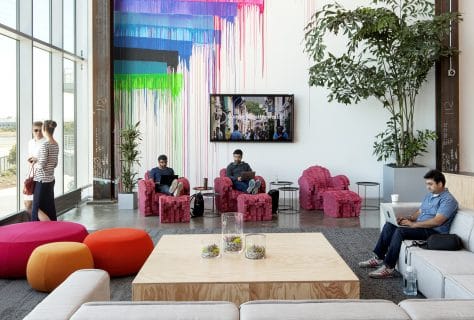 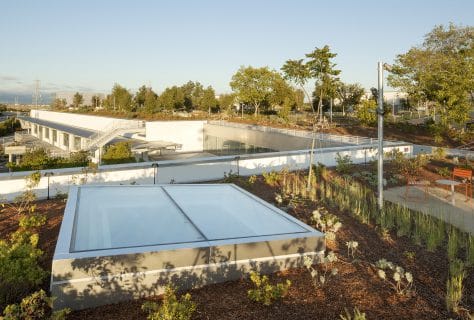 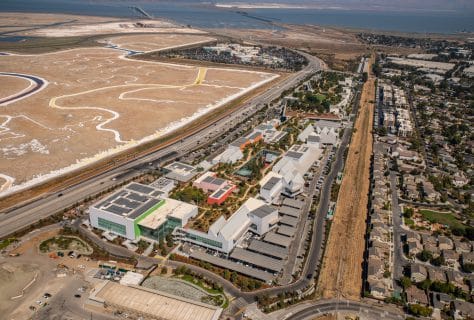 Signup with your email address below and we will keep you up to date on the latest Level 10 Construction news and project achievements (new , recently completed, awards and recognition)

Thank you for signing up

In the end, our building [Facebook MPK 20] finished ahead of schedule and under budget... It ended up costing us much less than any other major developments planned in Silicon Valley and taking way less time to build. - from Mark Zuckerberg's Facebook wall 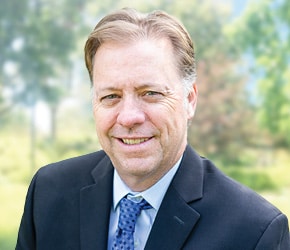 What You Can Do 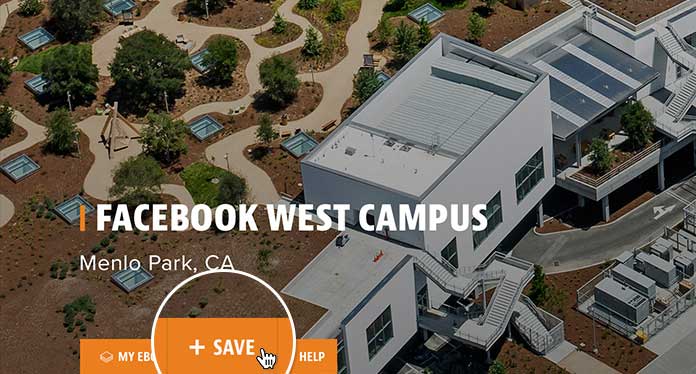 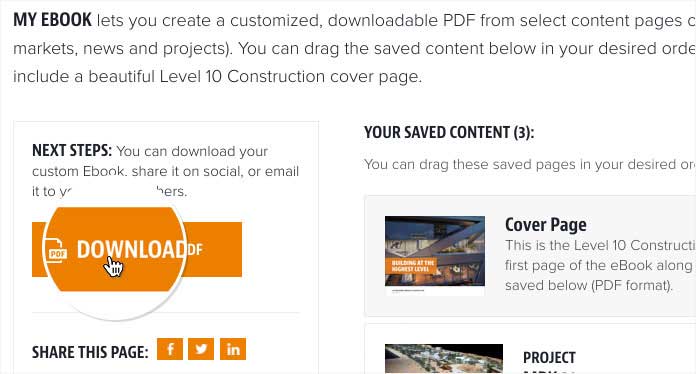 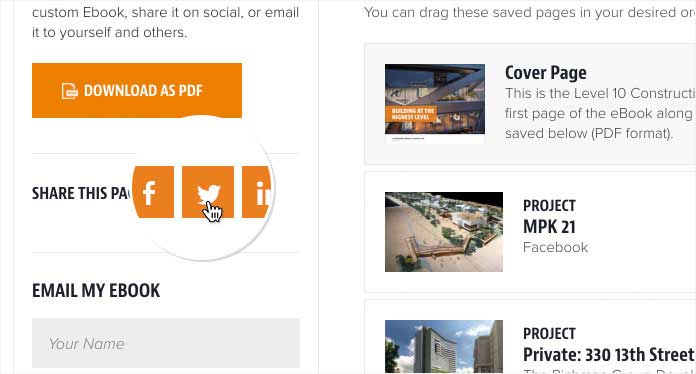 Use the "Save" button on any project, news, bio or core market page to save it to your eBook.

As you build your eBook, you can download a PDF version of it at any time.

In addition to downloading a PDF of your eBook, you can also email it to others or share it on social channels.